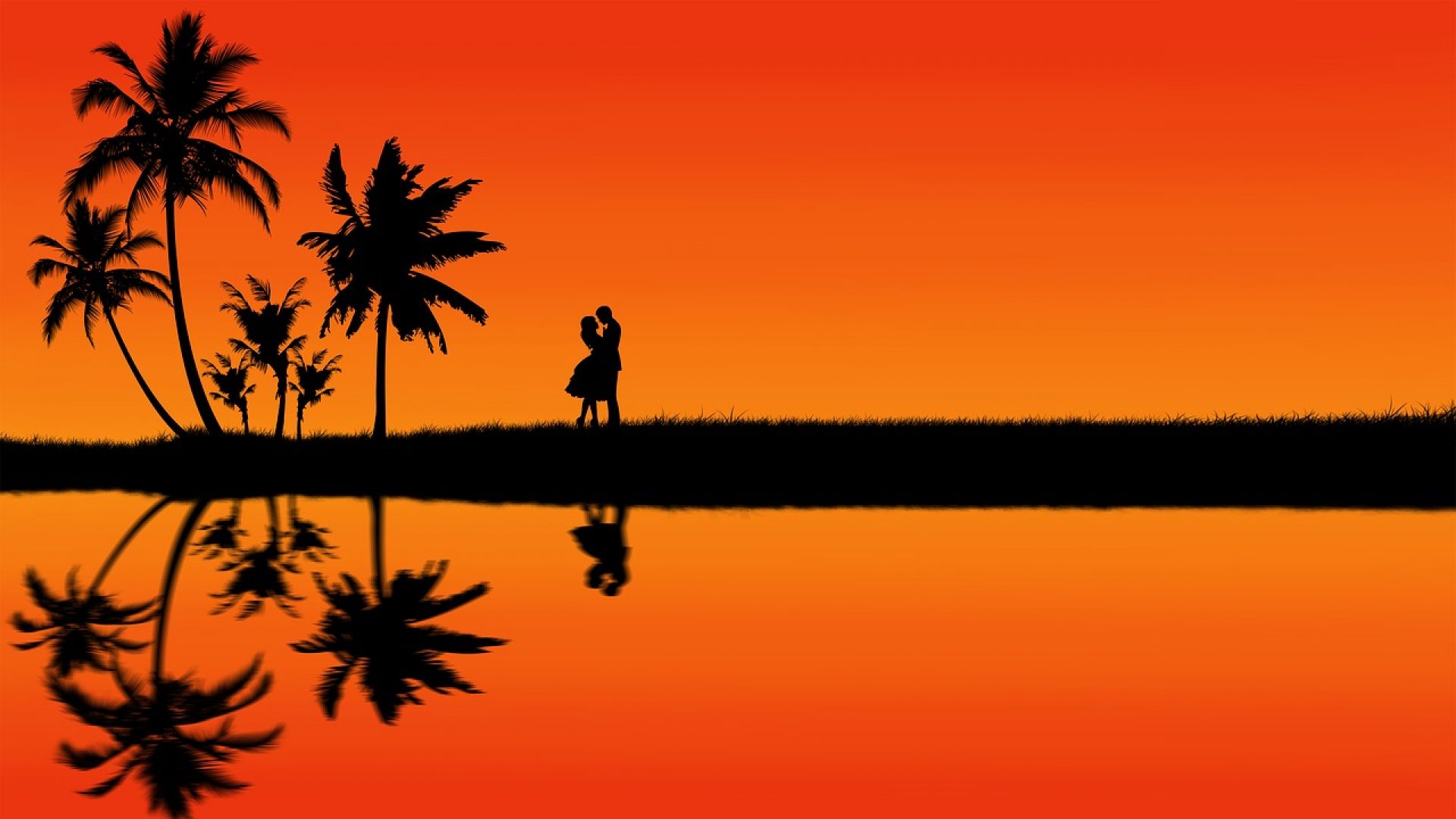 Ramblings on a dream I have had

Today while at a patient home doing physical therapy I overheard on the news
station in the background the host asking about what our dreams are.  This
actually sparked something inside me in a really good way.  Obviously, I love to
think about our society and where we have gone and are going from here.  It
made me think about the random chance that such a strong man as Martin
Luther King, Jr. would happen to be in the right place at the right time and
seemingly say the right things.  It also made me think about other factors that
have moved us away from a more utopian culture.

The way I see things is that, as a friend of mine once said, “proximity determines
significance.”  What he meant by this short but profound phrase was that
Catholicism and all the intricacies it entails is significant to him because this is to
what he was born proximal.  To me, this shows enormous strength of character
and mind.  It shows that he is very safe in his own skin and not very insecure.  It
made me think that if we could all feel safe in our own skin we would have much
less to worry about.

The direction this could lead to would mean understanding the key components
that make religious people healthier and stronger and reaching for those rather
than for worshipping whatever Deity to which we were born most proximal.  It
would entail less harsh punishment of criminals and more spending on
understanding the brain rather than calling it words like ‘evil’ when it is broken.
It would include a medical system, which is less rewarded for making money than
for doing what is best for the patient and which is able to be more honest and less
politically correct.   To me this would include facing the problems with the
environment and overpopulation head on.
In summary, I think that in my ideal world we will be building cars believing in
gravity more, to use a metaphor.  The collective mentality will be more like Elan
Musk&#39;s in which people are willing to take risks and front their assets to solve
problems that hurt us all with ingenuity. If you don&#39;t know who Elan Musk is
watch this video. He is using his venture from paypal to tackle electric cars,
renewable energy, and finding us a more livable planet, namely Mars, using space
X.

In my dreams we will conquer negative emotions such as jealousy, greed, and
things that are mostly subjective words now, and be able to understand them
more objectively.  When we understand things more objectively we can deal with
them in a more objective manner and I think that we are much tougher and more
capable as a species than we realize. I think that we may even be able to deal with
our bodies in such a way that we can stop aging by fixing our bodies and possibly
creating virtual worlds in which to download ourselves while new bodies are built
as in the Robin Cook thriller, Abduction.  In this world, as in the Robin Cook
thriller, we can bond more freely, almost like swingers but having understood
that machines, which we are, have no ill effects.

In my dreams our emotions will be so much easier to control that we won’t have to watch a horror movie to feel a thrill and journalists won’t profit from drama.
Law enforcement, medical patients, and the elderly won&#39;t mainly be significant as
a business commodity to be manipulated with the ultimate goal being money.
Lawyers won’t be needed as the system won’t be a game in which the strongest
are considered the most ethical while those who are weakened and struggling can
be made to appear, “guilty” because their coping mechanisms are so weak.
Salesmen won’t be rewarded for their skills at manipulation.

Our planet won’t be abused because we have to be so politically correct to every
magical religion or oil company that thinks we can have an unlimited number of
kids and magic will take care of us in the end.  I won&#39;t have to worry about
increasingly hotter summers in which wildfires become more prominent as
science has proven people fight more, literally in heat.  Government employees
will actually serve rather than be rewarded for their sales and manipulation skills
in which they say what they have to say to sell themselves and get a salary and
then make their quota by whatever means they can including doing the opposite
of protecting people.  I have already seen several instances in which I know
government employees knew what they could get away with and did so even
though, and in one case they hurt people including me.   I have no ill will
towards them nor would wish the government harm only that it be set back on its
intended path.

I would have a better way than a two-party political system that rewards the
simple and easy route of picking the party you most agree with and making
people think about each line item.  In the same vein I would have us all see each
other as fellow humans with each of our unique strengths we can offer to
contribute to our goals. The way the coaches first used the African Americans in
the movie, “Remember the Titans,” or how the US military was stronger for
integration, seeing and using the individual strengths each person brings rather
than taking the easy way of grabbing for a simple stereotype, is the way it ought
to be.  Same for religion, Seventh Day Adventists live the longest of any religious
group and religious people live longer than non-religious people.  I am not
religious in the sense that I don&#39;t worship any God but I want the benefits that
work best from each religion.  I don’t want to just say I believe what I was born
near.  I don&#39;t think it serves my species well in the long run.

This is the future I dream about.  One in which we are able to see things in a more
calm, cool, and collected light.  My wife asked what calm, cool, and collected
means as they don’t have a Thai version of the phrase and my best explanation to
her was like that of the first integrated military and Titans football team.  It is one
still motivated by having good feelings in the end over negative ones but with a
more well thought out and clear collection of collective thoughts. I have a dream
too.  That is my dream!